I don’t go out drinking very much any more. It’s expensive and I get mardy and have a shit time.

But I’m going out tonight! Yeeeeeeaaaahhhhh!

I have a “Going Out On The Razz, Innit” playlist on the Spotify. It’s full awesome. This is the tracklist:

Around this time of year you’ll be hearing the inevitable, tedious “what’s the best Christmas song?” debates. (It’s Fairytale of New York anyway, so there’s little point in discussing further.)

It’s a lovely, festive treat of guns, bitches and bling. It manages to be simultaneously the best and worst album ever released.

Have a listen. Christmas in the Hood is my favourite, followed by Twas the Night Before Xmas. 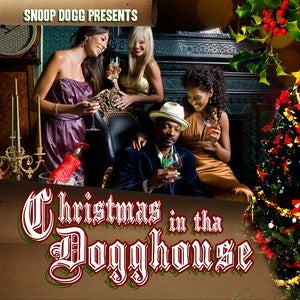